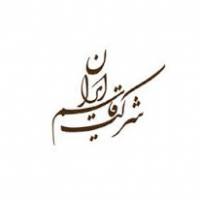 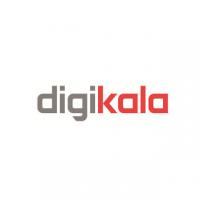 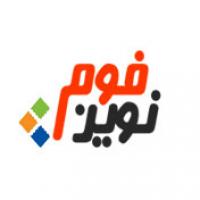 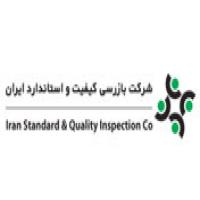 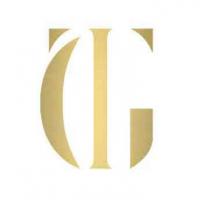 Database of Commerce and Industry of Iran 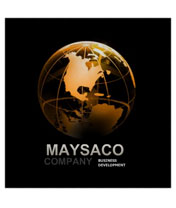 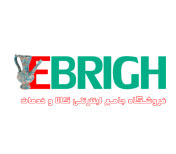 Manufacturer and Exporter of

Distillates and all Herbal products 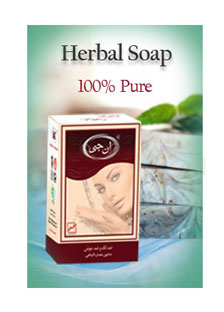 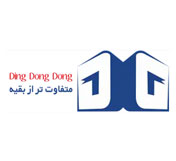 Subject: Production and distribution of all accessories and parts of heavy vehicles, including Volvo and Benz